The establishment insiders want you to think that Bernie Sanders can't win the nomination because Hillary Clinton has so many of the Superdelegates "locked up". But this is not exactly true.

The superdelegates aren't locked up. They are "pledged", but they can change their votes, and WILL if Bernie Sanders gets more "regular" delegates than Hillary Clinton (wins the popular vote). Which means that if you're for Bernie... you should absolutely NOT think your vote in the primary is pointless because Hillary is inevitable and you need to GET OUT AND VOTE!

Be you a registered Democrat or a unaffiliated. Just be aware that to vote for Bernie in the primary you need to be registered as a Democrat (and each state has it's own cutoff deadline for doing this. See voteforbernie.org for info re your state). 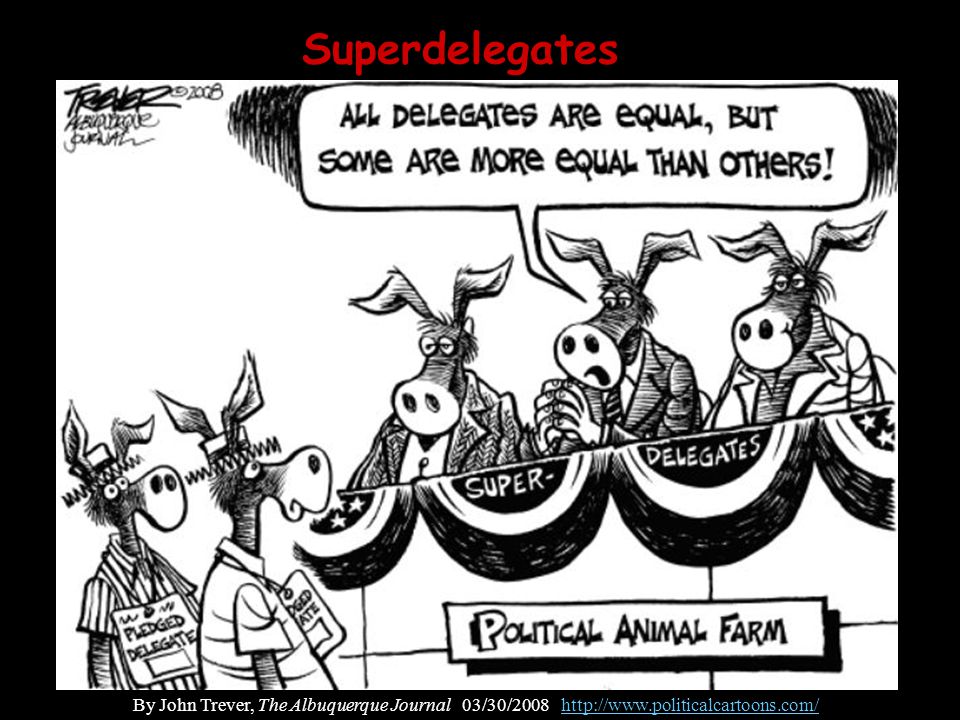 Posted by The Honorable, Esteemed And Distinguished Judge Dervish Sanders (A High IQ Individual) at 2:37 AM